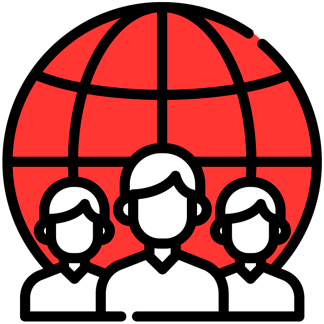 The Veneto Region, thanks to its geographical position, to a well - known historical vocation for trading as well as to its extraordinary production liveliness – has established many relations of collaboration and twinning with the Regions, federate States and Local Authorities of European and non – European Countries. These relations are often formalized through the signing of official agreements and memoranda of understanding, which are meant to be the basis of later concrete initiatives of collaboration.
In consideration of the features and peculiarities of the Veneto Region and of its current economic and political trends, the Programme of the Regional Government for the current period of office of the legislature, considers China and India, Central and Eastern Europe with the Balkans, the eastern Mediterranean and the Middle East as well as Latin America, Countries and geopolitical areas of priority interest.